What do we mean when we say we have an ageing population? That we are all getting older? This may be true, but they don’t amount to the same thing. The main reason for this of course is the birth and death rates. As time passes, we get older, some people die and others are born. So as we as individuals get older, we might expect the age of the overall population to remain the same. But it doesn’t; the population is ageing as we are repeatedly told.

Rising living standards and breakthroughs in medical science are the main contributors here, causing life expectancy in the UK to have risen by 6 ½ years between 1980 and 2011 according to the Office for National Statistics. That we are all expected to live longer and healthier lives is a cause for celebration, let there be no doubt, but it does bring with it new challenges that we as a caring, compassionate society (after all that is how we like to think of ourselves, isn’t it?) must respond to. As we live longer, we live through more and different kinds of illnesses. Rates of dementia, for example, purely because of their association with old age, are expected to continue to rise as the population ages. The same can be said for a variety of other chronic diseases.

How this impacts upon wider society can be measured most basically by the age dependency ratio. This gives the number of people aged 0-15 added to the number of people aged over 65 as a percentage of the number of people who are aged 16-64. In the UK the age dependency ratio is currently about 61% (according to Home Office figures). Implicit in this figure is of course the disagreeable assumption that anyone over 65 is dependent on services provided by younger people. A net drain on the country’s resources, and we all know this isn’t necessarily the case (likewise, not everyone in the 16-64 bracket is a net contributor). But as a crude measure in more general terms, it can be useful to project changes in the population over time. The same source estimates that the dependency ratio will increase to 74% by 2056.

Naturally these changes impact upon the health and care needs of the population and a lot of the thinking in health policy at the moment focuses on two key ideas; integration of health and social care services and developing community services to support people to live independently at home for longer. Both have arisen as responses to the increasing complexity of people’s health needs and the increasingly large numbers of people diagnosed with multiple chronic conditions. Most recently (February 2014) a lot of attention was given to both in the paper published by The King’s Fund entitled Community Services; how they can transform care. A number of key recommendations were made in this paper relating to how health and care providers work together, how a single point of access for service users might be implemented and new ways to pay for services. But as a Community Development Worker, the final recommendation was the one that really caught my eye; “Community Services need to reach out into communities more effectively. The opportunity to harness the power of the wider community to support people in their own homes, combat social isolation and improve prevention is not being fully exploited”.

Apart from my inner Marxist balking at the use of the word exploited in this context I think this final recommendation is the one that could have a really transformative effect on people’s experience of health and care services. What we are imagining here is a world where people look out for each other more. Neighbours check in on the elderly people on their street from time to time, everyone saves money by joining their local Good Gym and community centres are full of people working and being together for no other reason than they enjoy each other’s company and working towards the lofty goal of making society more caring and inclusive.

In this context, the idea of services “wrapping around the individual” would be realised naturally and without the need for any pressure from higher up the food chain. Information would be shared better as a matter of course, and new ways of contracting and paying for services would emerge (time banks, anyone?). A brilliant example of this that was highlighted in the paper was the ‘Nuka’ system in Alaska. The Nuka system is based on 4 principles:

• Customers drive everything.
• Customers must know and trust their health care team.
• Customers should face no barriers when seeking care.
• Employees and supporting facilities are key to everything.

I can’t think of any better 4 principles for any health or social care service. Importantly the Nuka system operates at the level of communities, where people attend routine clinic appointments with a multidisciplinary team who pride themselves on their ability to work effectively together. Finally, because customers are placed at the heart of the service it can quickly adapt to changes in individuals and the general population.

So my message is addressed to anyone and everyone involved in health and care services, from patients to professionals, clients to clinicians and it is simple; invest in your community and support people to support each other. Then you might see the changes you aspire to, and that we need to see as our population ages.

One thought on “Community spirit by Henry Hobson” 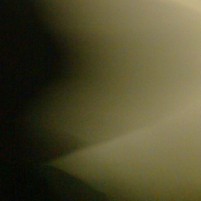 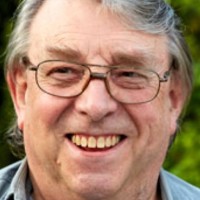 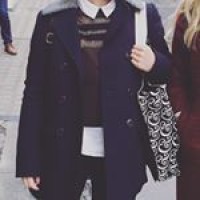 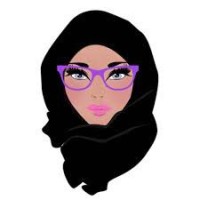 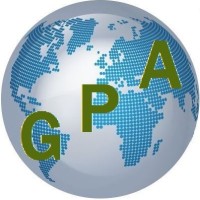 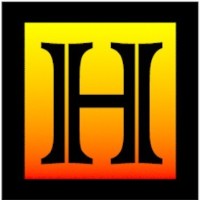 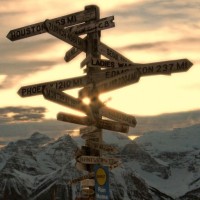 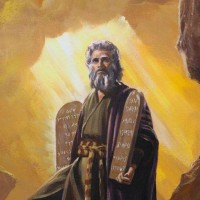 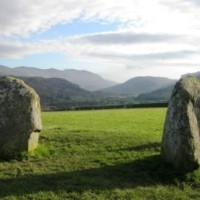 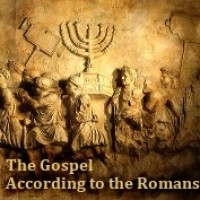 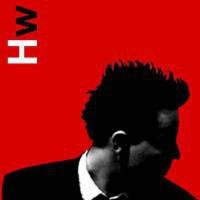 Promoting left wing solutions whilst the right drives us all to Hell in a handcart!

Fighting fascism one fact at a time

Promoting left wing solutions whilst the right drives us all to Hell in a handcart!

A social movement for do-gooders

A red sock in the white wash of cyberspace

Invest In Yourself First!!

Only We Can Change our Life, No one Else Do it For Us

A Hub where we discuss Psychiatry and everything mental health related!

A Collection of Blogs Written By Men & Women In Prison

Speaking Out on the Unspeakable

How to Be a Stoic

an evolving guide to practical Stoicism for the 21st century

The Diagnosis of Exclusion

"It's as if all the madness lives on one side of the reception desk and all the sanity lives on the other.  God help anyone who suggests the sane people might have issues..."

Chris Sterry expressing views and thoughts on disability issues and other interests.

The new home of DWPexamination...

On A Journey Towards Mental Wellbeing

Your mind is powerful, it can heal you as much as it can harm you.

Welcome to my world.

Learning all the time

Welcome to your new home on WordPress.com

A comprehensive history of the crusades and of the people who played a major role in these wars for the Holy Land.

~A blog for millennial muslims

Research and analysis of the global political-economic reality versus the mainstream myths.

An honest look at living with bulimia.

Thankfully there is no reason to believe a god communicates directives to individuals.

Gringa of the Barrio

A Sassy Barrio Gringa Telling It Like It Is

Snippets and longer bits on Cumbrian history and folklore

A Green Trade Unionist - In Bristol

This is a blog for my musings on Green campaigns and Trade Union activity in and around Bristol as well as the wider political scene nationally.

The Science Era
The Gospel According to the Romans

A Stranger at Home

A place for my thoughts